Yesterday's meet up with Daenarys went well. Beautiful dog, which was listed as German shepherd- but definitely looks part Husky. Owner named her after Game of thrones character because of resemblance to DireWolf. Owner is going through a separation and won't be able to keep her :( She liked the fact that we had a dog 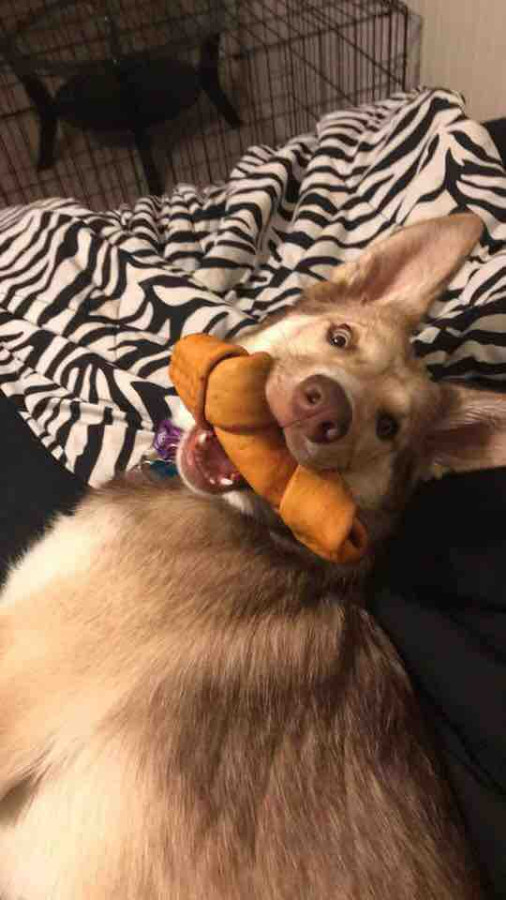 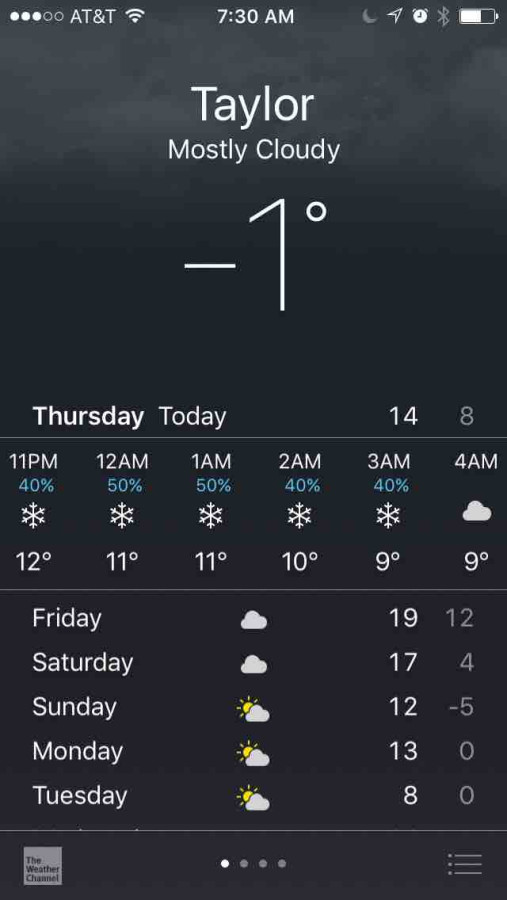