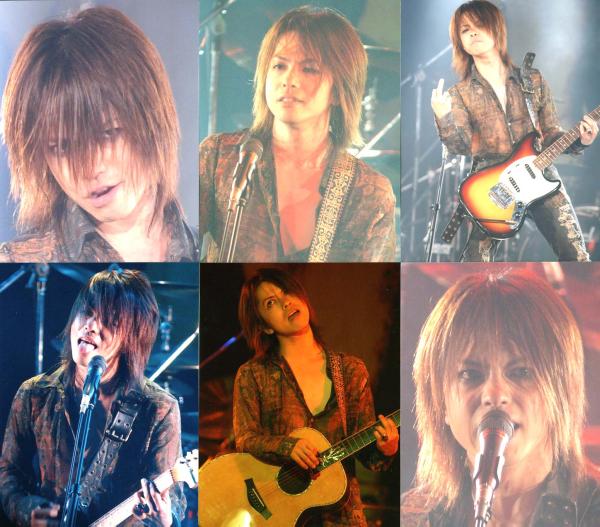 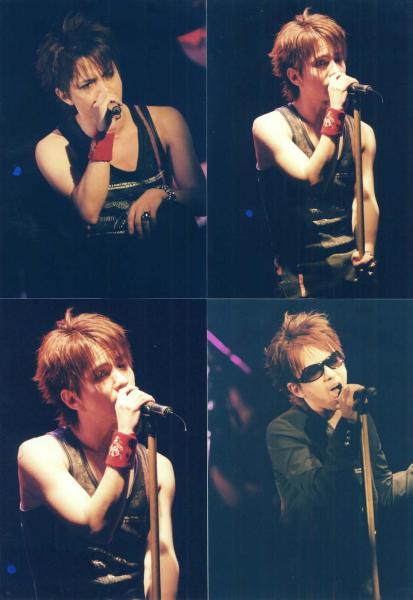 There's been a constant flurry of Vamps promotions -& it brings to mind that July where it all changed...

& it's still hard for me to believe
back in 2006  Lots of standing in queue for Faith Lives - July 4th wandering about a deserted San Francisco - everything closed for the Holiday
it seemed like there was nobody there but us Hyde fans  & homeless people - lots of homeless people
It was exciting & mostly tiring - I was exhausted by the last concert but thought it was due to not eating - then days after returning home I went into the hospital & my life changed.....        Of course Hyde had nothing to do with my declining medical condition, disability, retirement... I am still so grateful that my near death experience didn't happen in California while waiting in queue for a live to begin..     pardon my bit o whining here

I started to feel pretty productive in the beginning of 2013 - walking my doggies - visiting old people , all that stuff

But time has a way of changing - sometimes my health is better than others.   & recently it's not been better  I stayed
out of the hospital in 2011 & 2012, but I've been there 5 times this year.   Pesky Liver stone removal took 3 tries to remove -
then I went back for a bout of enteritis - for months I was plagued with the inability to be more than a moments notice away from the bathroom & learned the culprit was a medication I was given in the hospital (prilosec) Thank God that finally stopped - but it's only been a few days.

I went to see my hematologist on July 3rd & I was given an infusion of Zometa (I have osteoperosis & it strengthens bones)   the day after the infusion I had a fever of 103.5  O_o  I felt rather... .. awful       but the Dr said it was OK as long as I didn't have a rash or difficulty breathing.
Well thank goodness I got that bone strengthening IV because yesterday I was visiting my Aunt.  As I was proclaiming to my Mom "That's more activity than I've done all week" - I proceeded to catch my shoe in a hole in the pavement & fell on the cement .....
I wanted to cry on the spot, but I just got up & told my Mom I was OK ....